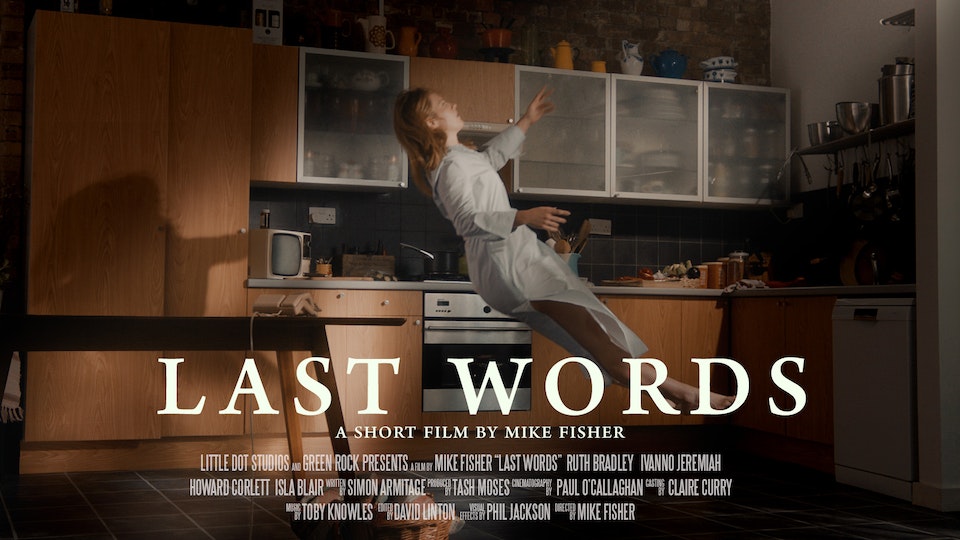 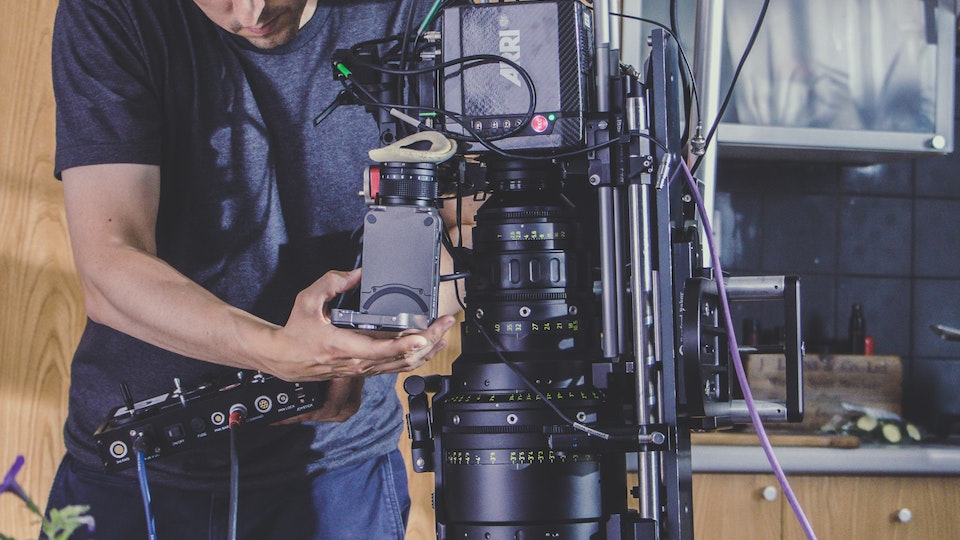 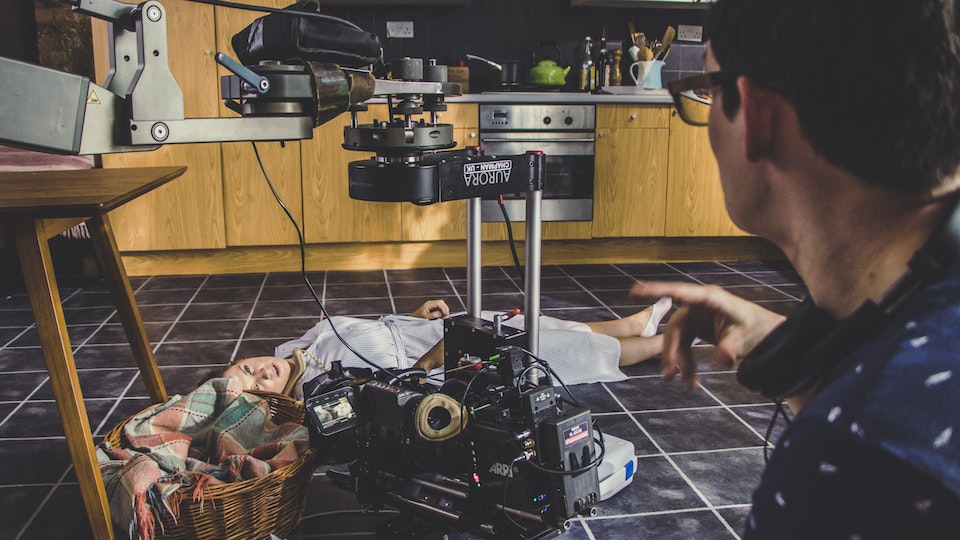 "Emotive, funny and deeply visual, Last Words is based on the inspirational work by one of the best living poets, Simon Armitage. In its truest form, it's narrative deals with family, relationships, love and ultimately death, although its gentle telling and abstract visuals move it beyond the serious undertones into a light, charming work.

Originally broadcast as part of Channel 4’s Random Acts series the film also quickly found an online audience reaching over 6.2 Million views within the first few months of its launch."