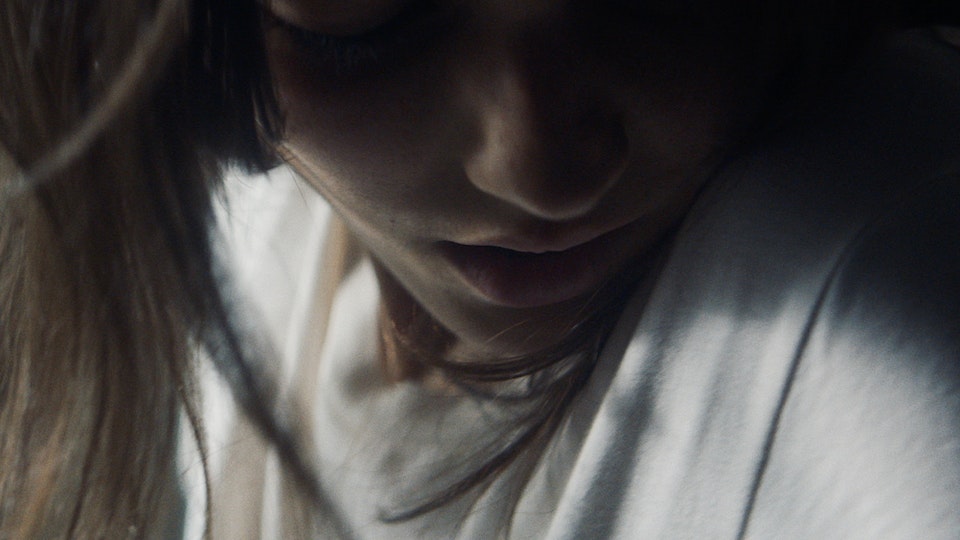 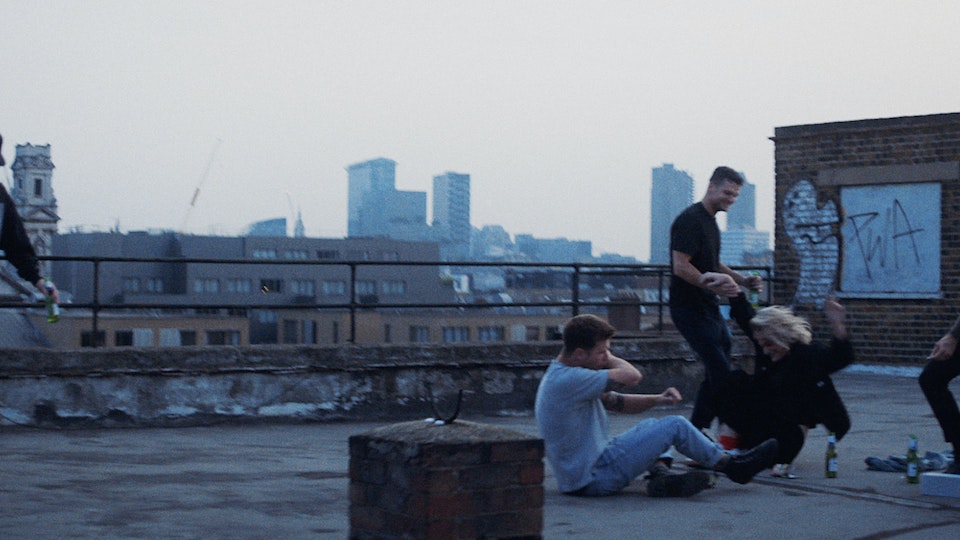 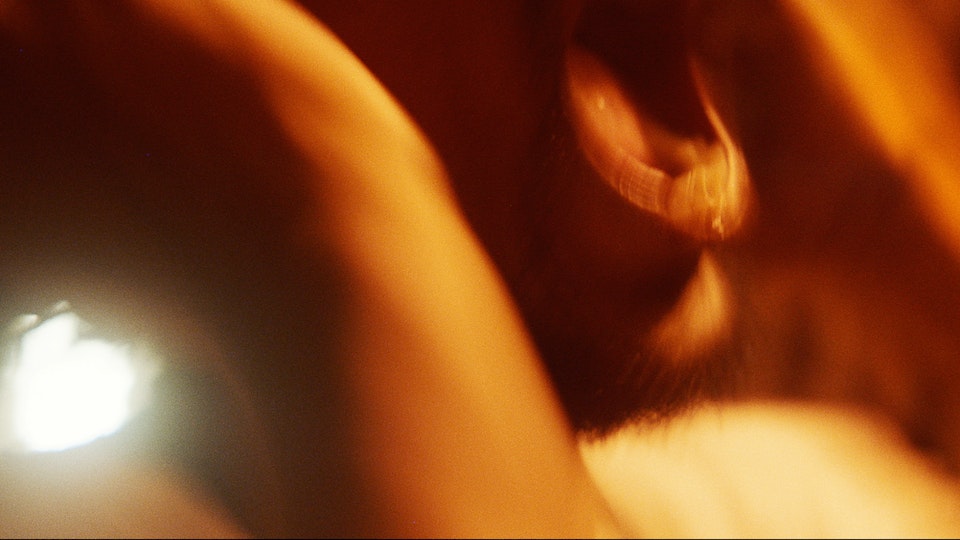 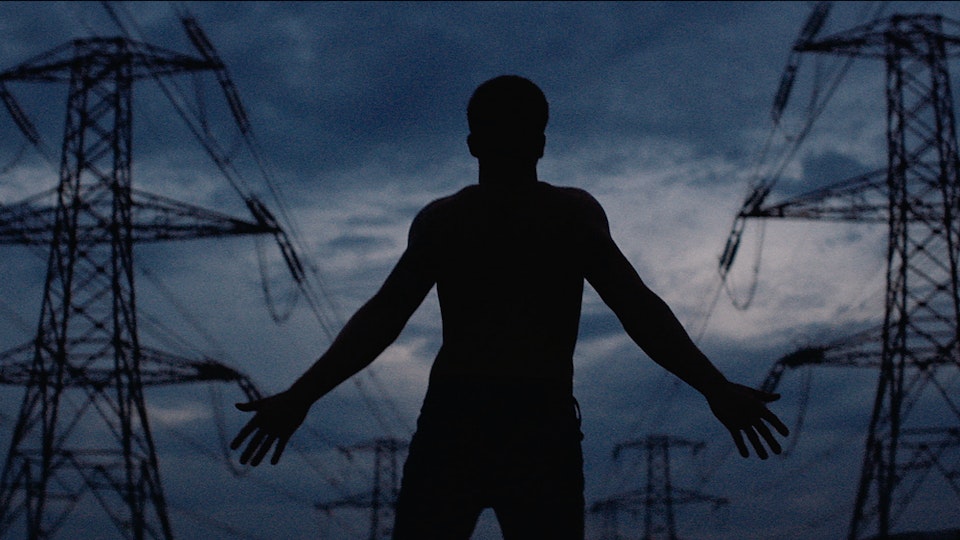 "This piece centres around the ideas of co-existence, shared consciousness and the anxiety that comes with city living. I started to become increasingly aware and pissed off with the constant pressures that we’re all exposed to in myriad forms of life, particularly in the city, and used this film as a way to vent a little. I wanted to create a sense of unrealised unity between the characters whilst also maintaining the idea of separation and isolation. We all have our battles and they’re all too often kept silent."